Here’s the fascinating reason why Blackjack is known as Blackjack 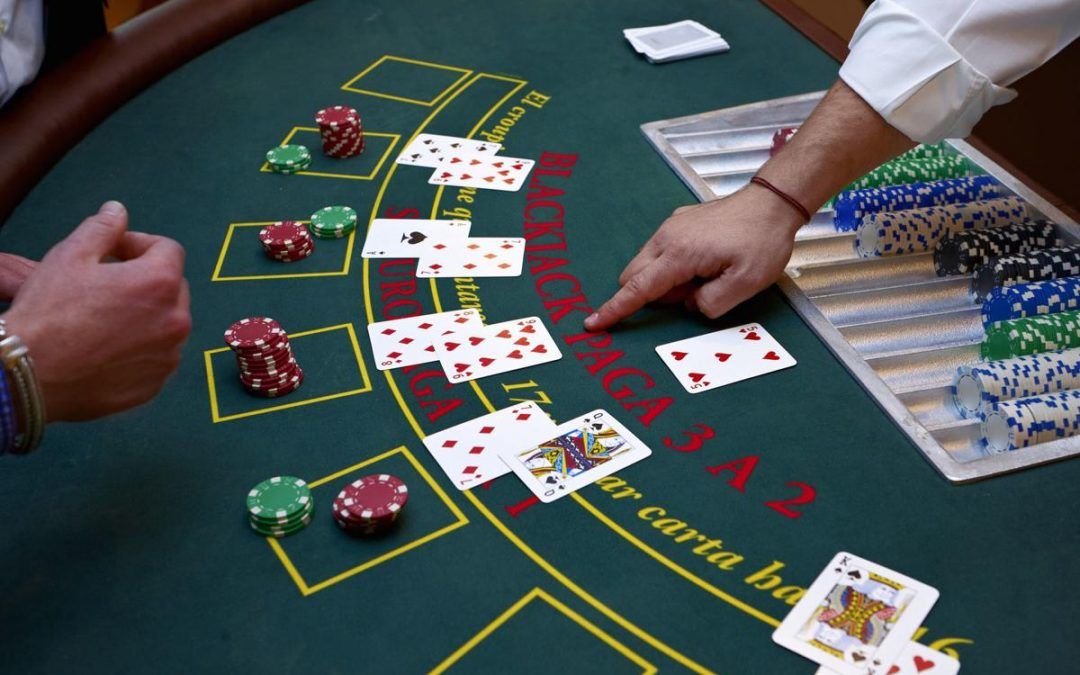 Blackjack is played all over the world. It is one of the most popular gambling card games ever, and there are thousands of casinos that have at least one table dedicated to Blackjack. From Las Vegas to Macau to cruise ships that travel the world, Blackjack has been exciting players and ridding people of their money for a long time. Even people who don’t gamble know how to play Blackjack, as it is a relatively simple game to play. But while you are sitting down at the table and watching the dealer pass out cards, have you ever wondered where the name Blackjack comes from? In this article, we will tell a bit about the history of Blackjack and how it developed its name.

The History of Blackjack

Formerly, Blackjack was only known as 21, as this is what the game was first called. The game 21 has been around since at least the 17th century, but historical rumors are saying that it might go back to the days of Rome. If it is true, then the Roman version of 21 would be played with slabs and dice. Variations of 21 were played in France, Spain, and Italy. The sailors of these countries often played 21 to pass the time while sailing around the open ocean. Gambling was also a great way to motivate your sailors. Someone who has lost their money from gambling has more initiative to work that those who still have their money! It is thought to be French sailors that would bring 21 to New Orleans and to its gambling halls. It is New Orleans that made the game famous, but it would be Las Vegas that would finally change the name.

With the rise of Las Vegas, 21 would finally become what we know of today as Blackjack. In 1931, Nevada made gambling legal, and nothing was ever the same again for the small town of Las Vegas. The creation of the Hoover dam a few years later would bring in a population influx that would fuel the city’s construction. After WW2, Las Vegas was a fully functioning entertainment city, and the Flamingo was the best hotel on the strip.

At the time, casinos were big on inventing card combos with yielded big payouts. When creating lucrative payouts for 21, they came up with a 10-1 payout if the hand a player was dealt consisted of a blackjack card and an Ace card. The casino owners advertised this new version of 21 as Blackjack. The ten to one payout was extremely popular, and people began to refer to 21 Blackjack as just Blackjack. Even after the payouts were changed and were no longer as prominent, 21 was now referred to as Blackjack throughout Las Vegas, so the name stuck to this day. 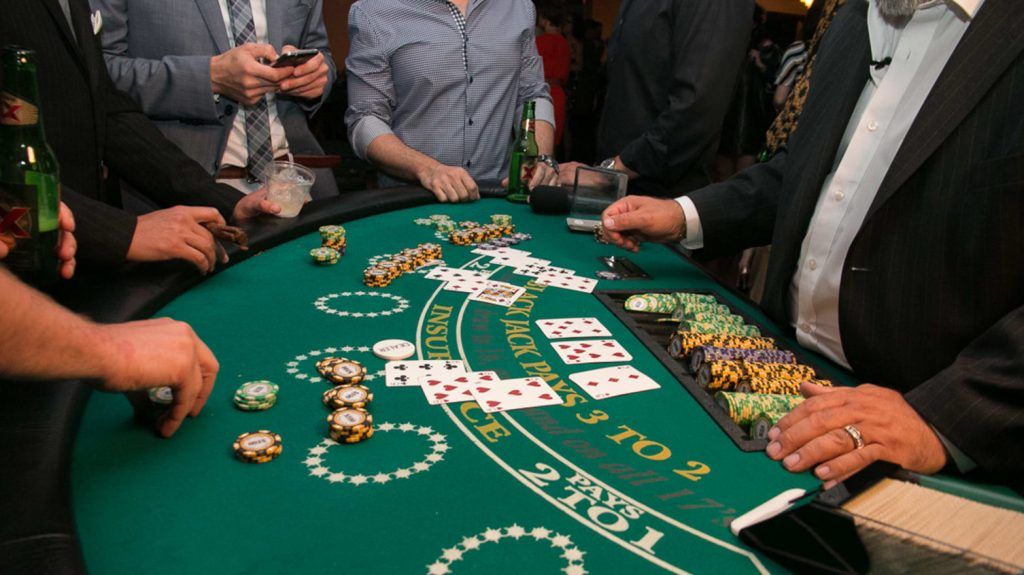 So now you know a little bit of history behind the name Blackjack and how its name has changed over the centuries. So next time you are sitting down, preparing yourself to play a quick round with your friends, you can share a little history with them before you clean out their wallets.